Automated testing is crucial for the success of medium and large projects, which are often maintained for years. It is more scalable than manual testing. Visual regression testing is a category of automated testing that helps you to make sure that all the UI elements work as expected after any changes.

React.js is one of the most popular JavaScript frontend libraries and React testing library is a lightweight solution for testing React.js components. If you use create react app to create your project, react testing library is included out of the box. In this post, you will learn about the importance of automated testing, reasons to do visual regression testing, and ways to debug tests written with React Testing Libary - let’s get going!

Writing tests for your code is important, the other more important aspect is writing testable code. Writing code in a testable way is a forcing function for writing clean code with best practices like dependency injection baked in. Then, adding tests on code that is already well designed makes it more maintainable and adaptable for future changes. The success of a large project that will be operated for years by multiple software engineers will rely heavily on having useful and carefully designed automated tests.

Why do Visual Regression Testing

For front-end applications, like the ones built with React.js, testing is paramount. As the frontend application is the gateway between the user and your data, the User Interface (UI) elements always need to look and behave as intended. This is where visual regression testing becomes even more crucial.

Visual regression testing is a way to verify that changes do not negatively impact the visual appearance of the existing user interface of the application. For instance, an engineer changes a text box for the search form but as the text box is used in the login form too, the change breaks the login form. This is the pressing reason to do visual regression testing so that changes in one part or lower level primitive do not adversely affect other parts of the application.

Given test code is also code, it also needs to be debugged so that tests can be written easily and accurately. In the next section, you will learn about an example app to debug tests written with React testing library.

To debug some React testing library tests you will use the Name to Nationality guessing application. If you are interested in how the application is built, please read the post on Jest SpyOn. It is a simple yet useful app where the first name of a person is entered and the app tries to guess the nationality percent of the given name using the Nationalize.io API. For instance, with the name chris the app works like the below:

This application code is available on GitHub if you want to fiddle around with the code. You can quickly try your own name as the app is hosted on Netlify. Give it a shot. Next, you will learn how to debug the existing test of the flags being displayed correctly for the React testing library test.

The app already has some test cases to verify that it works as expected. One of those tests is named should get nationalities for a name checks that the happy path works fine. You will be using this test as an example to debug a react testing library test. For the getRoles part, you will use the render function on the App component as it makes more sense. In the next section, you will learn about screen.debug, which is very useful to view the current HTML output of a component.

There are a few tests in the example application. One of them is the React testing library test to check the happy path of the flags loading when a Name is entered. This test looks like the below:

Let’s suppose you did not know that there were 3 flags or the country names being rendered. It could be debugged with debug method on the screen object as follows:

Like any other debug process, your first tool in the debugging toolbox would be the trustworthy console.log. If the above console.log was not commented the output would have been something like:

As seen above the console.log output for a getAllByRole call on screen is cryptic, to say the least. Rather than helping to debug it is making the process more difficult. Thereby, the generally useful console.log is not very useful in this particular case. On the other hand the output of the helpful screen.debug call is as follows:

Now, it is much easier for you to know that there are 3 elements in the flagImages array and each of those is a simple img tag. The next step is to check the alt text which can be tested by using toHaveAccessibleName and using the string value like US flag.

PrettyDOM is built on top of pretty-format. The prettyDOM function is used to print out a readable representation of the DOM tree of a node.

The method used in the previous section screen.debug is a shorthand for writing console.log(prettyDOM(baseElement)). In this console.log call with prettyDOM, the baseElement is the DOM node where your React Element is rendered. You can use prettyDOM in the above happy path test case as:

Notice here, that you have put a for loop explicitly to repeat through each flag image. In place of screen.debug the underlying prettyDOM function has been called in this case. PrettyDOM as the name suggests will print out the DOM elements in a neat and clean format. You can also use the pretty-format options to leverage the full powers of prettyDOM. It will give an output as follows when you run the above test:

The above output is pretty similar to screen.debug. In this instance, as console.log( flag Image ${index}:, prettyDOM(flagImage)); is used in a loop you have more control over how to show the output. For example, if you want to turn off the code highlight it can be done with prettyDOM(flagImage, null, {highlight:false}). The second parameter is the maxLength which is sent as null and the third parameter is the options object. The options object is the same as the options for the pretty-format package. In this particular call, you have set it turn of code highlighting with highlight: false.

Hence, the magic sauce of screen.debug is that it uses prettyDOM to do the heavy lifting. screen.debug uses prettyDOM with the default options, if you want to customize it you can call prettyDOM directly as seen in the above example. In the next part, you will learn about logRoles for easier querying of the DOM elements.

The logRoles helper function is another useful function. It is utilized to print out a list of all the implicit ARIA roles within a tree of DOM nodes. It lists all the nodes which match that role. This is very handy to find out the ways to query the DOM being testing. Sounds a bit confusing, but the code below will clear your confusion with the app component’s roles rendered with logRoles at the start of the test as seen below:

This will output all the roles/HTML elements when the App component is initially loaded which yields:

As you know there is a button element and it has the name “Get Nationalities”, another test can be to check that the button is not disabled. Selecting the button by role was much easier as you could see the role printed on the console with the logRoles helper function with the container from the rendered App component.

Whenever your React testing library test fails, these are 3 amazingly useful functions you now know about to help you debug and fix the broken or failing tests.

In this post to debug React testing library tests, you witnessed how to use screen.debug instead of the usual console.log to easily see the rendered HTML for your react component. You also learned that the screen.debug actually uses prettyDOM helper function in the background. Finally, you became aware of the logRoles helper function that prints all the roles available for a given React component which makes it much easier to query Nodes by roles to write further tests. Keep on writing those amazing tests! 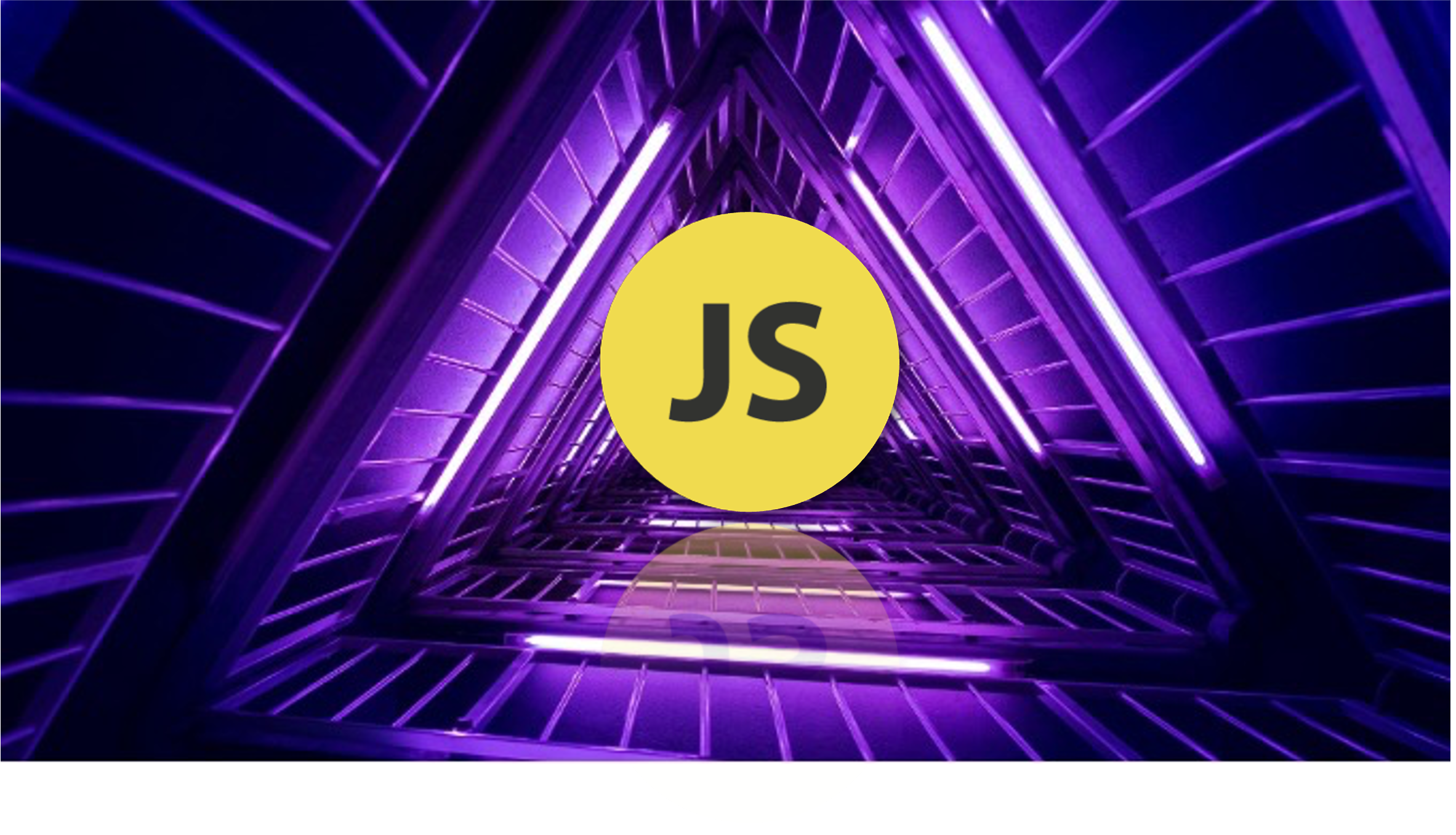 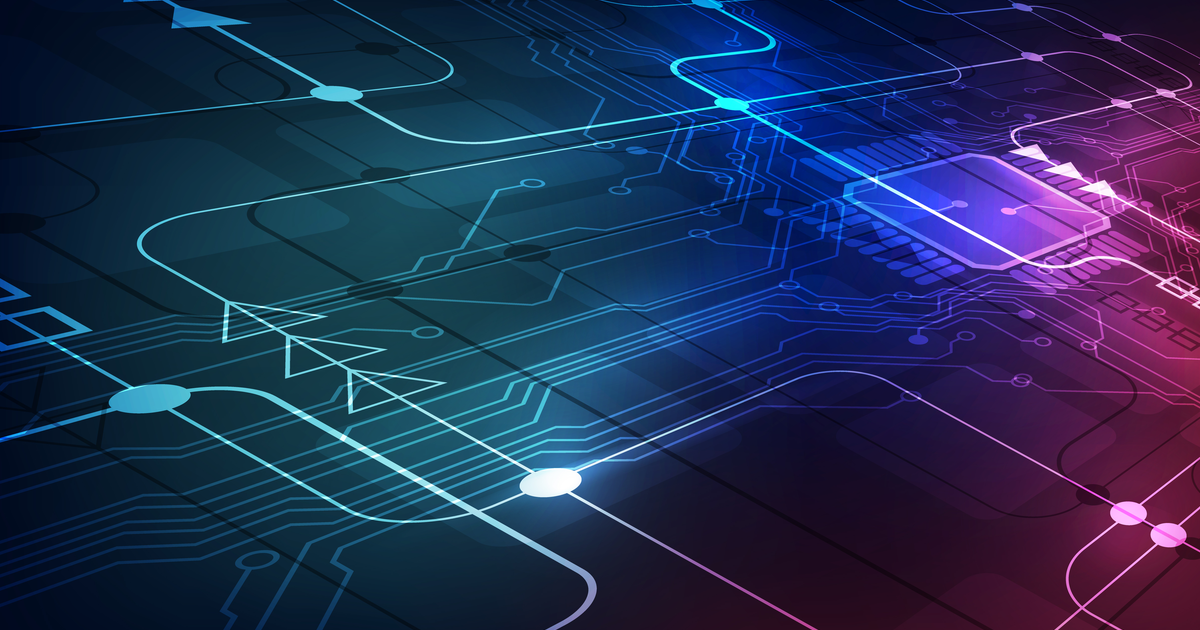 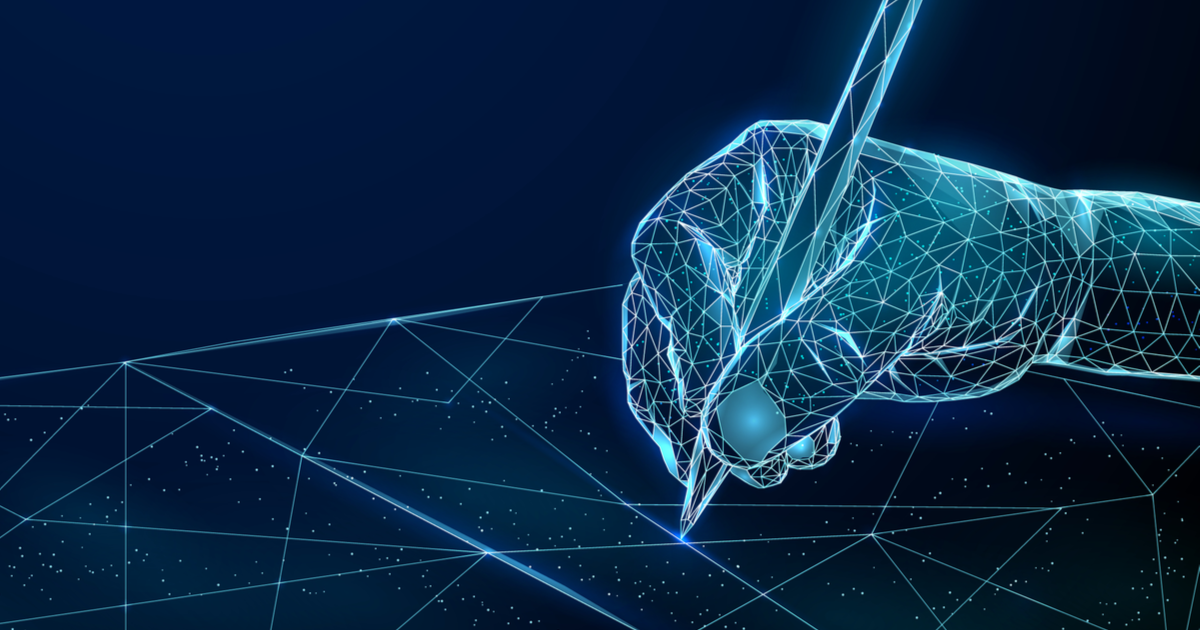 How to Set up Visual Regression Tests