How to Prevent "Cannot Read Property Split of Undefined"

Split() is a JavaScript string method that splits a string into an array of substrings without mutating the original string. As a JavaScript developer, there's a good chance that you've used the split() method and encountered this error: "Cannot read property split of undefined".

This error is a TypeError, and it occurs when calling a method, operand, or argument on the wrong data type, or when calling the split () method on a variable that returns undefined. A TypeError is one of the most common errors in JavaScript and so it's important to understand why it happens and how to avoid it.

In this article, you'll take a closer look at the meaning of the error "Cannot read property split of undefined", what causes it, some examples, and techniques to prevent it.

Why is it Important to Understand this Error

As a developer, you're constantly dealing with user inputs as strings. Understanding this error will enable you to work with strings more effectively and will help prevent your users from having a bad experience with your application.

The split() method divides a string into an array of substrings based on the separator argument passed in. Let's look at a few code examples below:

Call the split() method on the string:

After running this code in your console, you'll see the split() method in action:

The split() method can be a very useful tool in algorithms involving string data types. For example, you could use it when you need to reverse a string, or remove spaces from within a string.

The error "Cannot read property split of undefined" can occur when performing any of these types of operations if the variable is undefined. Furthermore, when you are working on a project, there are several other scenarios where this error can occur, including the following:

The output will be:

How Can you Fix this Error

Now that you understand why this error occurs and its potential impact on your work, how can you avoid it? There are several ways of doing this.

The first line in the code snippet defines the sample variable you want to check with the conditional statement in the next line. If the conditional if statement is true, then the sample variable is split; if it returns false, then the algorithm returns the original variable. This is a simple, easily added check to catch and address the Cannot read property split of undefined error.

Another way to implement more thorough type checks in your code is to use TypeScript. TypeScript is a strongly typed superset of JavaScript that allows you to catch type errors at build time rather than at runtime. For example, a function written in TypeScript might look like this:

When using TypeScript, you're able to annotate your code with types the way you would in other strongly typed languages. This enables deeper levels of IntelliSense and in-editor errors and hints. In this case, assuming you're using a code editor with TypeScript support, the second call to splitString will show you an error directly in your code editor when you try to invoke the function with an invalid type. This can save a lot of time and effort, as it drastically shortens the feedback loop when it comes to type-related errors, allowing you to find and fix them before your code ever runs.

If the variable the split() method is called on resolves to undefined, you can assign an alternative value to it.

Here, the sample variable is declared at undefined in line one. Rather than calling the split method directly on the variable, line two assigns an alternative value so the split operation will execute without error.

Because the property location is not present in the person object, the code returns undefined.

Wrapping your code in a try and catch block. While this method doesn't prevent the error from occurring, it does ensure that if it occurs, it's handled gracefully. This method is especially useful when there are edge cases that cannot be accounted for in your algorithm. You can read more about try-catch in this blog post here.

One of the benefits of the try and catch block is that it allows developers to handle errors seamlessly, and to customize your error messages. Putting your function in a try and catch block would ensure that a simple, easy-to-understand response is returned to the client if an error occurs.

In this post, you have seen the many different scenarios that can result in a "Cannot read property split of undefined" error showing up in your application. You've also learned that carrying out data type checks, assigning alternative values to variables, and exception handling with a try and catch block are some of the best ways to handle the error in your project.

Knowing how to handle errors is important, but a better approach is to avoid them altogether. Integrating Meticulous into your CI flow will allow you to easily catch errors before they reach your customers. 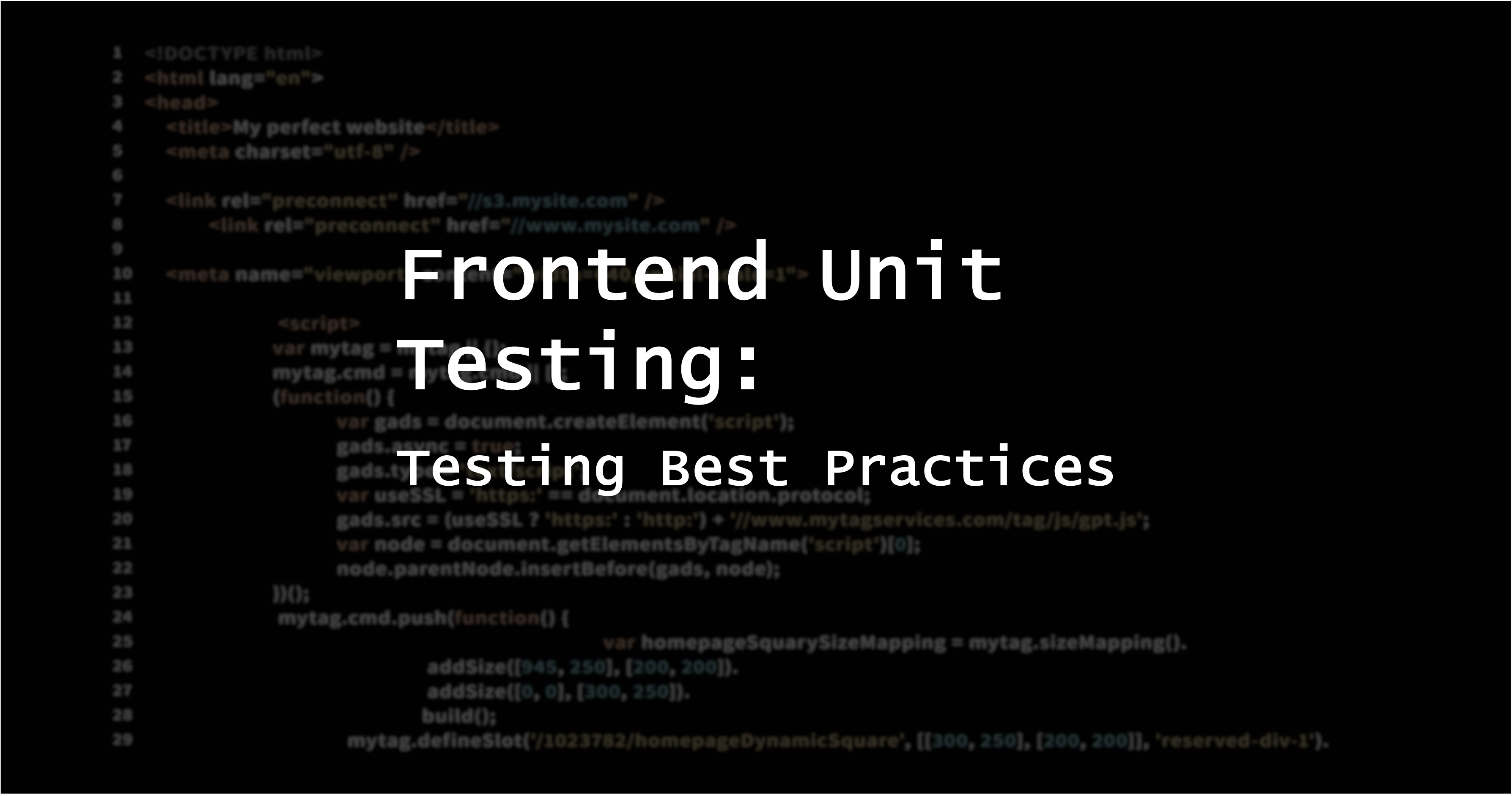 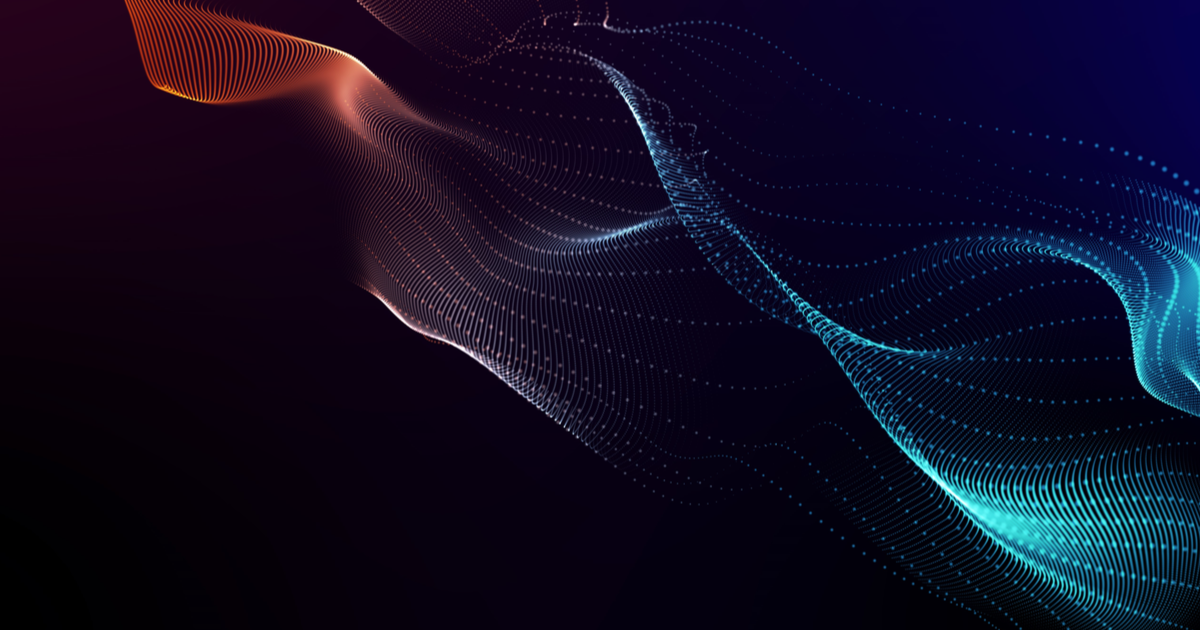 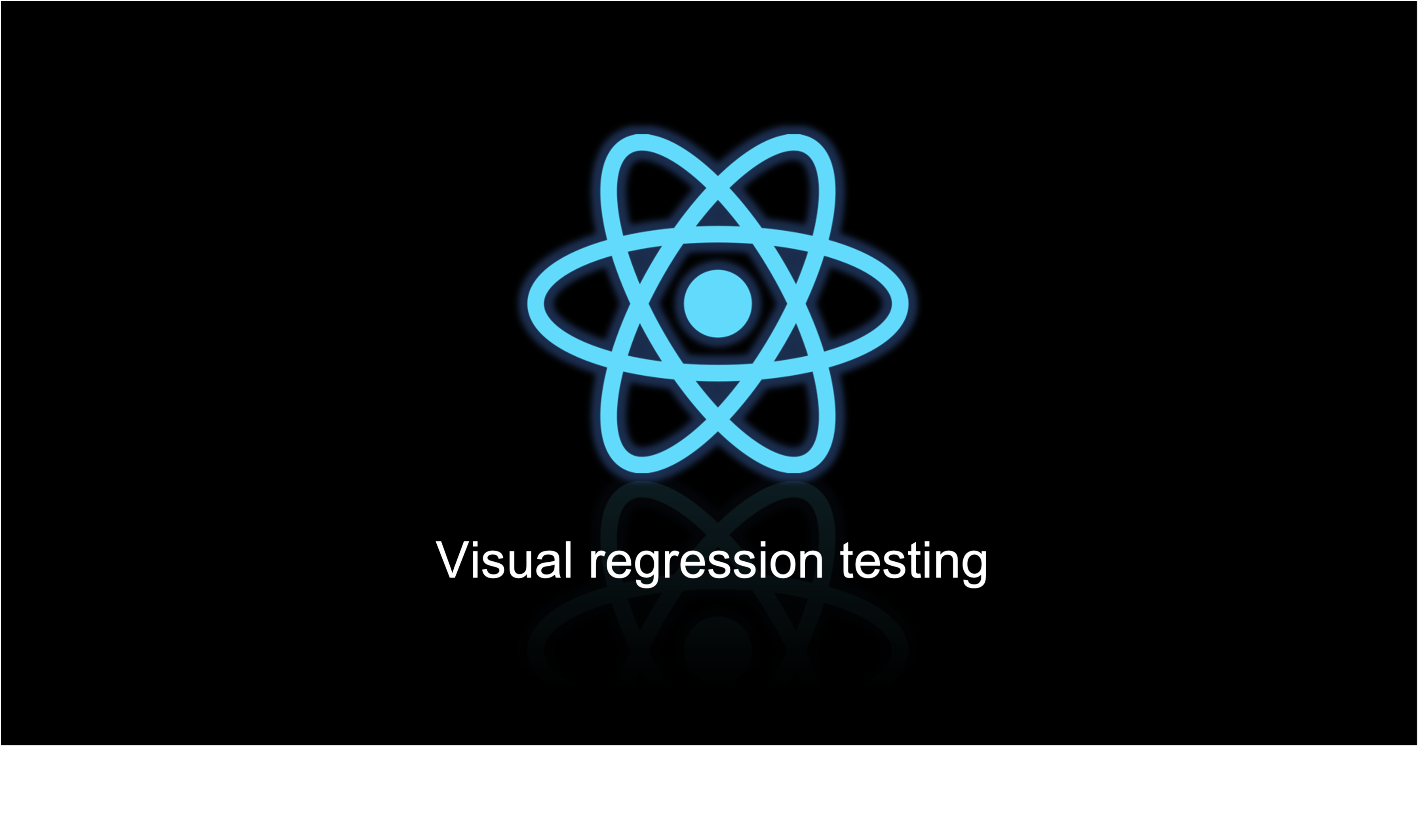 How to Do Visual Regression Testing in a React App: a Step-by-Step Tutorial