JavaScript Regressions and How to Prevent Them

What’s worse than a software bug? How about a bug that comes back to haunt you in the future after you’ve declared it fixed? That’s often what regressions are. They’re a painful reality that most development teams encounter.

Regressions are a common source of frustration for users, developers, and managers alike. Regular regressions are often symptomatic of flaky systems that are unreliable. They’re also an indicator of a broken development process that’s incapable of verifying the effects of supposed fixes.

In this article, you’ll explore the topic of regressions in JavaScript applications. You’ll learn why you should prioritize regressions to guarantee user satisfaction. Then you’ll look at automated testing techniques that help to prevent their occurrence.

Regressions can be introduced to a codebase in several ways:

Regressions are a particularly thorny class of bugs. Because they only impact existing features, they can slip unnoticed past developers and QA teams. Users might be the first to spot the problem, putting you at an immediate disadvantage before you’ve started an investigation.

Having users find your bugs is a surefire way to damage their confidence in your product. Software that unexpectedly breaks creates a highly negative user experience that makes it difficult to establish trust. It’s particularly impactful when the regression concerns a previous bug; for example, if you’ve told a customer that a problem’s been fixed, they won’t be impressed when it later reappears!

Regressions in JavaScript applications stem from the same roots as those listed earlier. However, JavaScript code can be particularly susceptible to regressions. The language’s dynamic typing means errors can easily be masked during development. For example, you won’t get an immediate error if you pass a variable that’s assigned an integer to a function expecting a string.

Consequently, if the function expects passed-in values to have certain types, changes to code inside functions can have knock-on impacts across the application. Failure to supply that type each time the function’s called can lead to crashes that don’t show up until runtime.

In addition, JavaScript applications often tend to be visual in nature. This creates a whole new kind of regression, where the code still works correctly but the application looks different. Visual regressions can be especially hard to spot when they occur under specific conditions, such as a button that’s sized incorrectly on tablet-sized screens but only when its neighboring controls are disabled.

Protecting your codebase with a comprehensive test suite is the only reliable way to defend against regressions. Automated tests give you confidence your software is performing consistently, and running your tests as part of your deployment pipeline ensures changes can’t merge into production if they’d break existing code.

Most regressions occur in larger codebases with low test coverage scores. If you have poor coverage, it’s difficult to assess the impact of bug fixes and new features. Even if you don’t have many tests yet, it’s important to add one each time you fix an issue. This will help prevent the problem from recurring in the future.

However, even automated testing isn’t infallible; some regressions can still occur, regardless of the size of your test suite. The quality of your tests matters as much as their quantity. It’s important to write tests that probe every possible behavior of your application, including any rare edge cases.

Take a look at four test types you can use in your JavaScript applications to catch regressions quickly:

End-to-end (E2E) tests target the entirety of the system from beginning to end. These tests target the project’s code, it's integrations with external services, and the user experience that’s created.

E2E tests validate that complete user flows are achievable inside your application. Here are two examples you could set up:

E2E tests are beneficial because they accurately represent the behavior of the entire system. They’re effective at surfacing issues that don’t necessarily show up when code is executed in isolation.

However, E2E tests are often time-consuming to write, run, and maintain. Setting up an E2E environment can be complicated, and test suites often take a long time to run. Sometimes E2E tests might only be used immediately before deployment. This improves iteration speed while developing a change but allows issues to go unnoticed until the last minute.

Cypress and Selenium are two popular E2E testing options for JavaScript. Learn more about Selenium here. They let you automate web browser windows to validate that your application behaves as expected.

Unit tests are the easiest, fastest, and most convenient form of automated testing. They target individual code components on a function-by-function basis.

A unit test should cover every possible pathway through its subject piece of code. It will look at the section in isolation without any awareness of your system’s other components or its outer environment. Unit tests work best when your functions are pure, meaning they always produce the same output for a particular set of parameters—but you can mock external dependencies and global states, too.

Jest, Mocha, and Jasmine are the three most popular JavaScript unit test frameworks. They each offer a battery-included experience that makes it easy to get started. Because unit tests should be lightweight, they can be executed by individual developers while the software is being written as well as within your CI pipelines.

Integration tests sit between unit tests and E2E tests. They assess whether units are calling each other correctly to create higher-level functionality.

You normally create integration tests within the same framework you’re using for unit tests. The difference lies in what’s being tested and the extent to which the outer environment is mocked.

Integration tests consider the communication paths between individual components in your system. Whereas unit tests routinely mock external dependencies, integration tests should use real ones that match the requirements of production. This lets you uncover issues involving cross-component data flows, config stores, caches, and third-party APIs.

Integration testing gives you confidence that your code units work together properly. They can be cumbersome to maintain, though; you need to remember to update all affected integration tests whenever you change one of your components.

Replay tests focus on detecting regressions in your application’s frontend. These tests have traditionally been tricky to orchestrate, so they may have been handled as part of your E2E testing. As mentioned previously, E2E testing often comes late in the development lifecycle, making it less likely that regressions will be detected with time to resolve them.

The Meticulous platform performs frontend testing without making you write code or configure complex environments. Replay tests work by comparing a pre-recorded workflow against the current version provided by your code. Meticulous then diffs the two sessions to identify regressions, including visual discrepancies.

You record tests by using the Meticulous CLI to open a new browser window. Interact with the web page as usual, and Meticulous will capture your activity and save it to a new session in your account. You can replay the session against your local development environment after you’ve made changes to your code. Meticulous will spot any discrepancies and alert you of its findings.

Replay testing is a great way to reliably uncover visual issues and subtle state changes that would otherwise go unnoticed. Recording workflows in a real in-app session is quicker and easier than manually writing code to automate the browser.

One drawback of this approach is that replays don’t automatically target your real backend. Meticulous mocks the network calls made by your sessions. This is often beneficial; for example, replays won’t have any side effects, but it prevents you from performing E2E-like tests where backend interactions need to be included, too. However, you can accommodate these workflows by manually configuring Meticulous to make real API requests against your staging environment.

Regressions are a type of software bug where existing functionality ends up broken as a result of a new change. While they can affect any project, they’re most common in codebases that have poor test coverage. This allows changes in one part of the system to have negative impacts on other areas without the developer being informed.

Addressing regressions should be your top priority when they occur. Broken features that used to work erode user confidence and create a lasting impression of a poor-quality product. Each time you resolve a regression, add a test to make sure the code doesn’t silently break again in the future. On a long-term basis, writing a mix of E2E, unit, and integration tests is the best way to ensure stability in your system.

JavaScript applications often house unique kinds of regression due to the visual nature of web applications. You can uncover discrepancies in frontend work by using Meticulous to add replay tests alongside your existing test suite. Replays let you record expected workflows and compare them against new sessions. Meticulous automatically spots the differences so you can resolve them before they reach production.

Meticulous is a tool for software engineers to easily create end-to-end tests. Use our open source CLI to open an instrumented browser which records your actions and translates them into a test. Meticulous makes it easy to integrate these tests into your CI.

Meticulous has an option to automatically mock out all network calls when simulating a recorded sequence of actions. If you use this option, you do not need a backend environment to use Meticulous and Meticulous tests never cause side effects (like affecting analytics) or hit your backend.

Try out the open-source CLI and create your first test in 60 seconds using our docs or watch the demo. 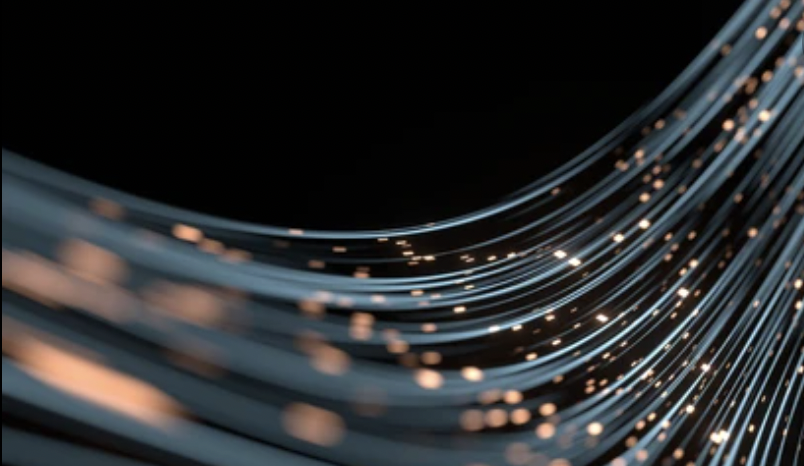 JavaScript Syntax Errors and How to Prevent Them 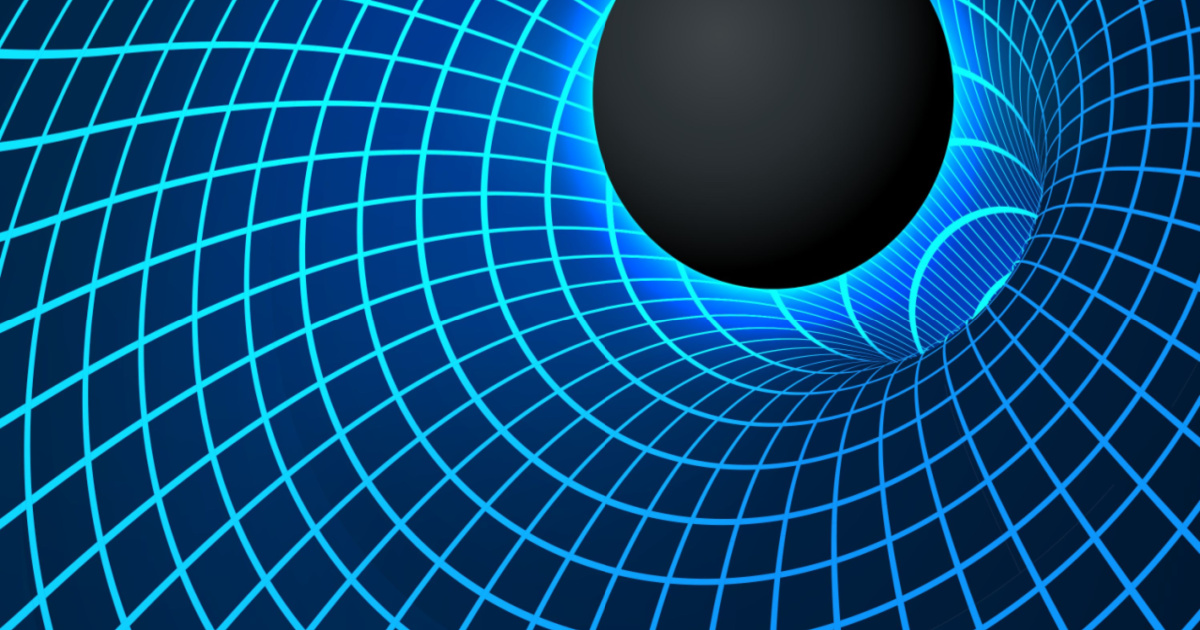 How to prevent "Cannot read property split of undefined" 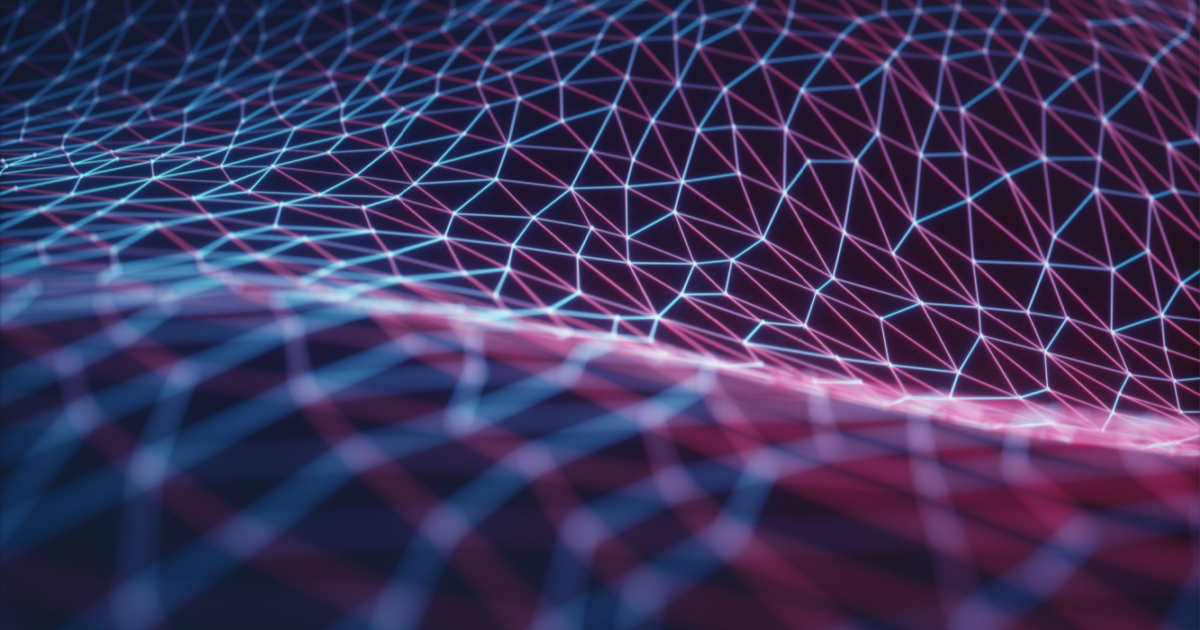 Is Selenium Worth It?